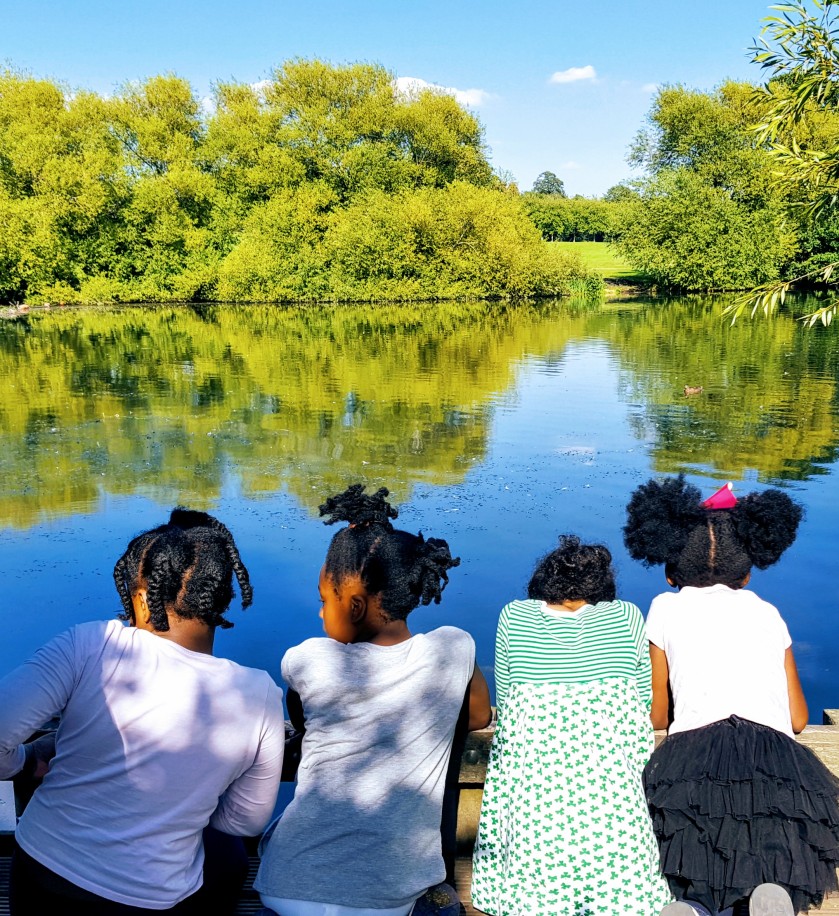 What would you give a packet of cheese and onion crisps? Well my brother was willing to risk his life. Every year my mum would buy a big box of crisps for Christmas. Well mum realised that they wouldn’t last so she hid them in a high cupboard above the stairs.

My brother didn’t let that stop him; he rested one foot on the banister and the other one on the post. He managed to release the catch and open the door to a blue and white box holding hidden treasure. His younger siblings stood below in eager anticipation of those rustling packets. He was their hero.

As Christmas approached; he did not let his conscience bother him he continued his escapade.

Judgement day came Christmas morning – ‘bring down the box of crisps!’ The opened box rustled with its much depleted contents. Mum peered inside to see two lonely packets of crisps.

‘We did,’ the youngest confessed.

She was pushed and shoved in the back and called ‘supergrass’.

Looking back she must have known she cleaned the house and emptied the bins.